In 2007, we strategically invested $713,000 toward the installation of a thermal-vacuum testing chamber in the Space Science Center at the University of New Hampshire’s Institute for the Study of Earth, Oceans, and Space (EOS)—a facility that today has helped UNH play a large role in NASA’s ambitious, four-spacecraft Magnetospheric Multiscale mission (MMS) and led to the design and development of new technology. Our investment helped catalyze the $59.3 million in NASA funds to build key instruments for each of the four satellites and represents the largest single research award in UNH’s history. In the end, the university received nearly $70 million in funds from NASA to complete the job.

As part of an international team from 12 institutions, space scientists at EOS constructed instruments for the mission's four identical solar-terrestrial probes, which study fundamental processes in the Earth’s magnetosphere - the magnetic shield that protects the Earth from solar and cosmic radiation. The 2015 NASA satellite space mission lifted off with NH EPSCoR-supported and UNH-built instruments on board.

On October 16, 2015, dozens of UNH scientists, space physics researchers, engineers, and students made history. That’s when the four satellites of NASA’s MMS mission flew through an elusive magnetic reconnection event, forever changing our understanding of what powers giant explosions at the edge of the Earth’s magnetic boundary. 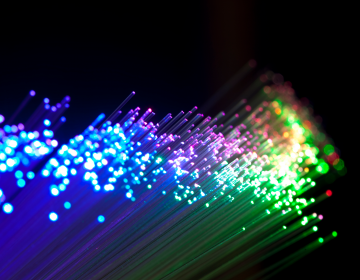 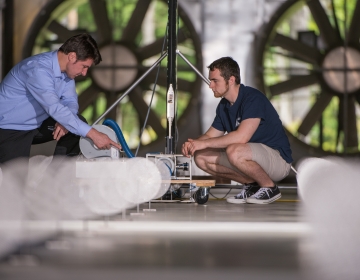 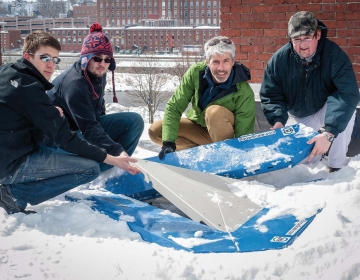